Cass Gilbert, noted late nineteenth and early twentieth century American architect, designed a headquarters building for the US Chamber of Commerce (USCC) at the epicenter of Washington’s political power.  The neo-classical structure is located at the northwest corner of Lafayette Square opposite the White House.

In late 2011, the USCC determined that the underused former library needed to be repurposed and accommodate the program needs of the next decade. The rules of the game were to respect the original architecture, restore the historic stencil work and beams, and provide for seminars, receptions and critically – as a Green Room for visiting dignitaries.

The design team provided a plan for restoring the marble base and border, return the flooring to wood, stabilizing the ceiling artwork and beams, as well as provide power, AV, IT, lighting and broadcast ability to the space.  As the stencil work was badly deteriorated, a faux painter was hired to document the existing stencils, create canvas copies in his studio and then after stabilizing the plaster sub straight, laminate the new canvases onto the ceiling. The artist also used “lime plaster” techniques to recoat the existing walls – giving them a rich, deep texture.

Lighting was replaced with historic fixtures that provided dimmable intensities to accommodate receptions, seminars, small gatherings and broadcast opportunities.The furniture was designed to recall the period of the original building with references to Stickley and other appropriate Arts and Craft designs. Club chairs, lamp tables, coffee tables as well as a set of interlocking conference tables were all designed and executed in Black Walnut by a local millwork shop.  Carpets and accessories were added to supplement the overall design theme.  IT and AV equipment connections were hidden beneath the floor and wired through the furniture in a stealth fashion. 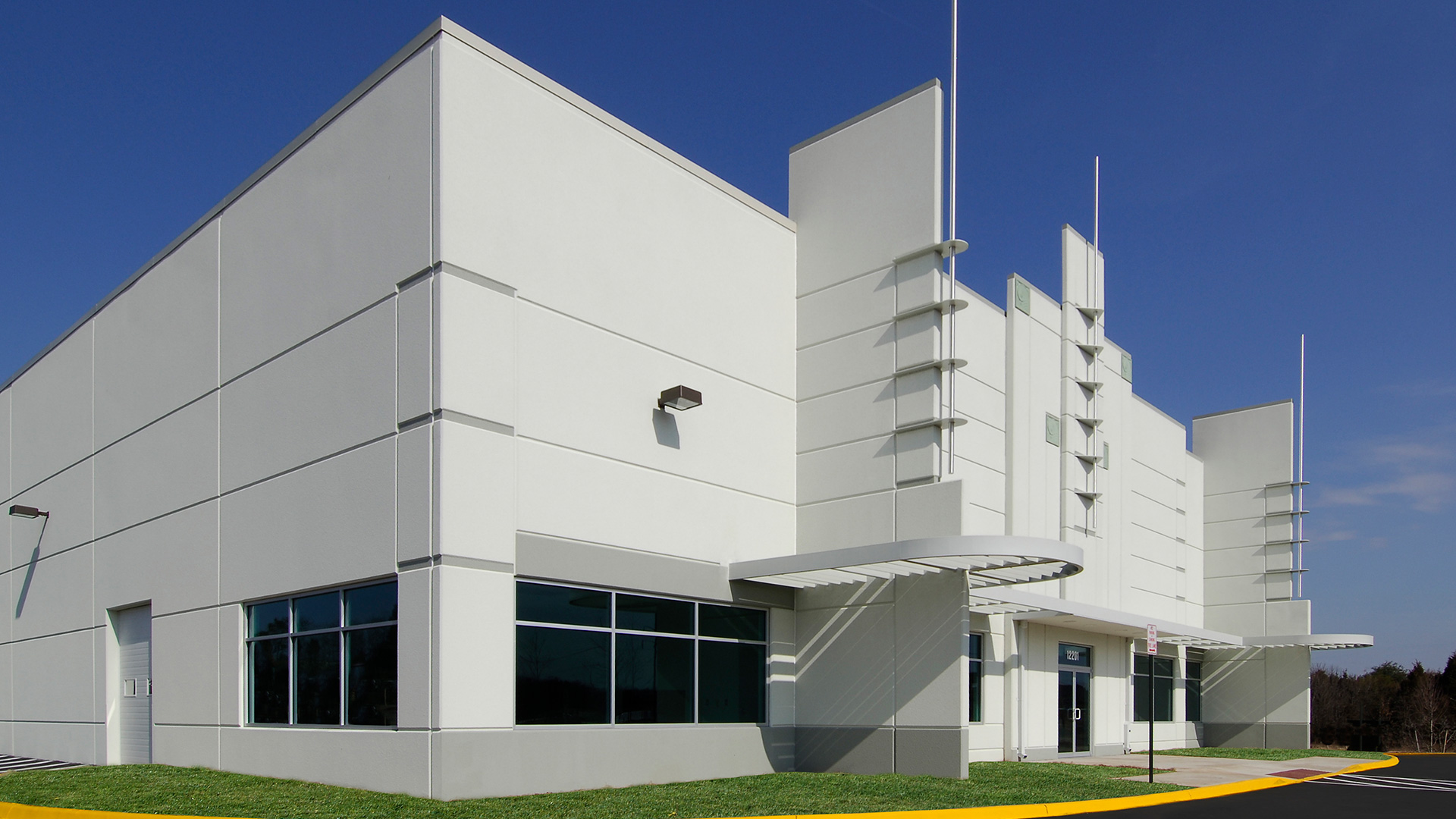 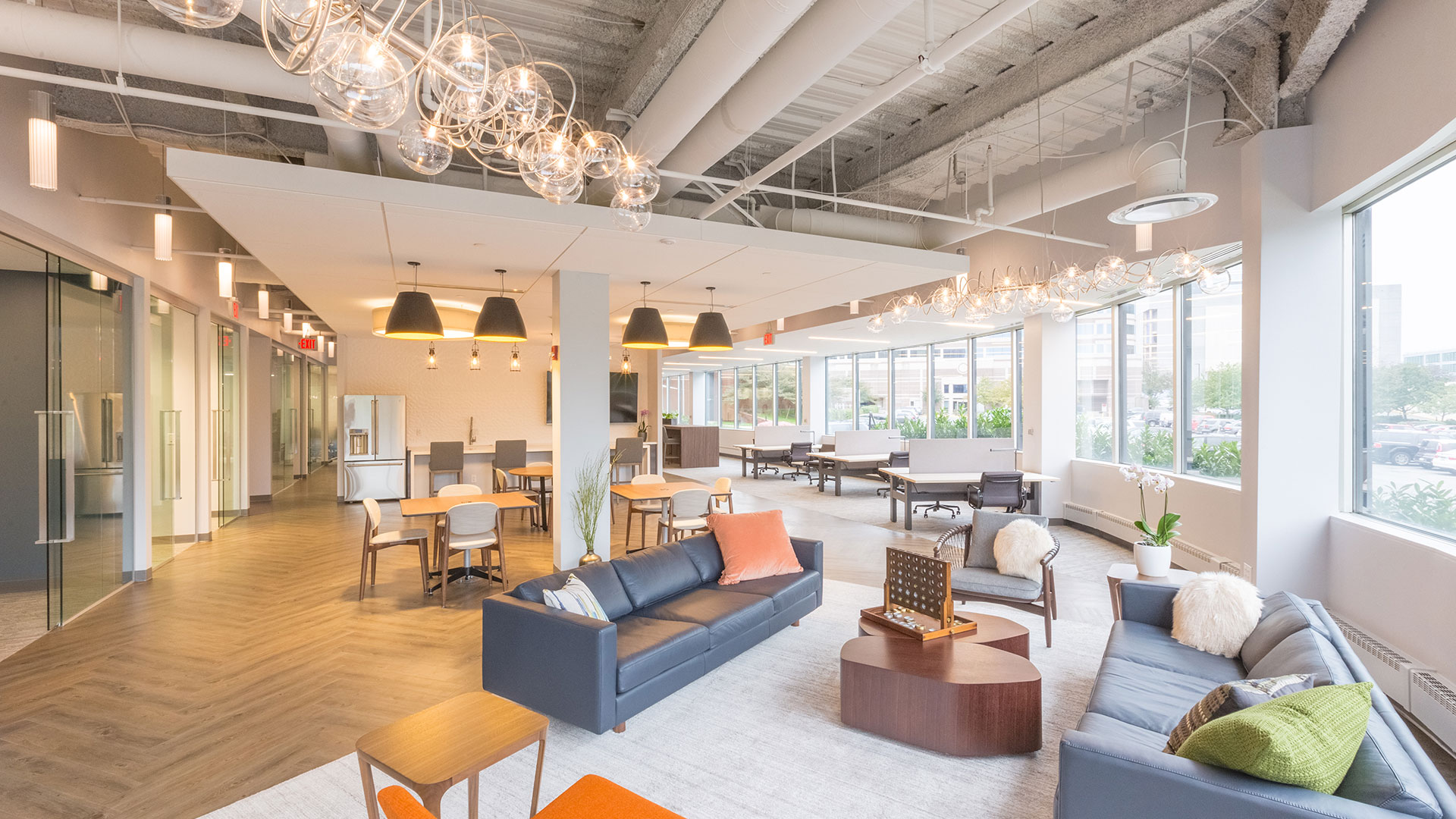 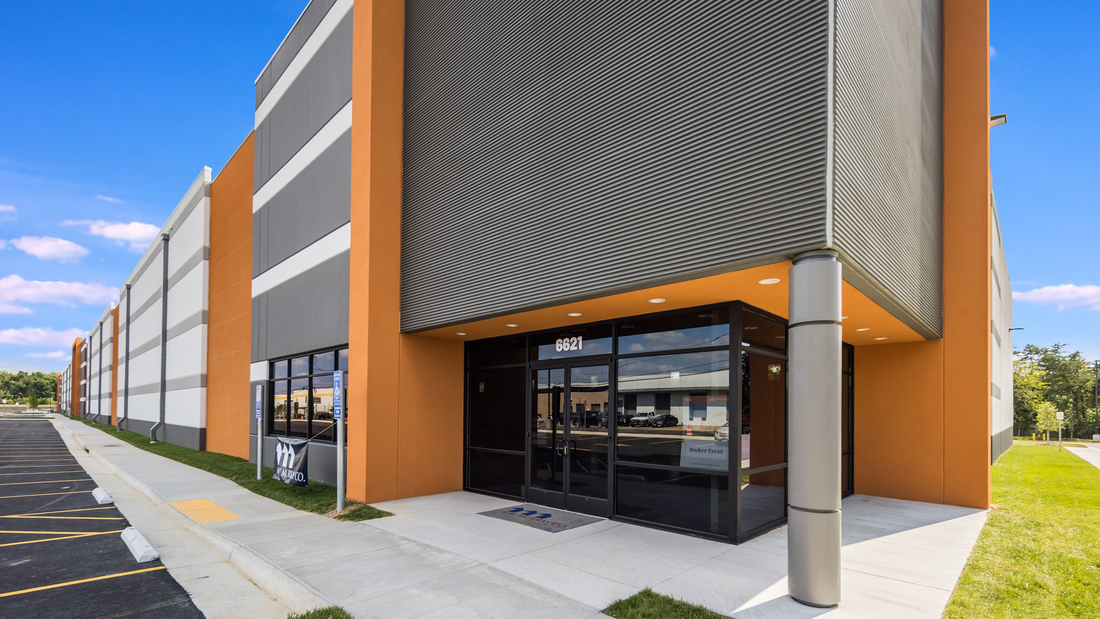